Click spam occurs when a large volume of clicks are faked on a mobile device, even though the user never clicked the ad. If the user or a user with a similar fingerprint later visits the target website and installs the app, the spammer receives credit for the install and is paid a commission. Due to the install actually being misattributed this is considered invalid.

Objective: Steal attribution of an organic install or an install from another paid source.

TrafficGuard automatically blocks clicks and rejects installs that are a result of click spam, based on a broad spectrum of analysis and sophisticated identification. 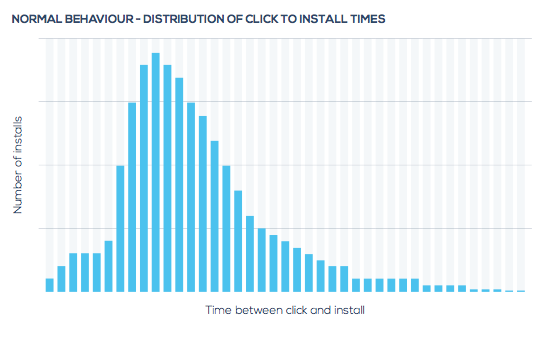 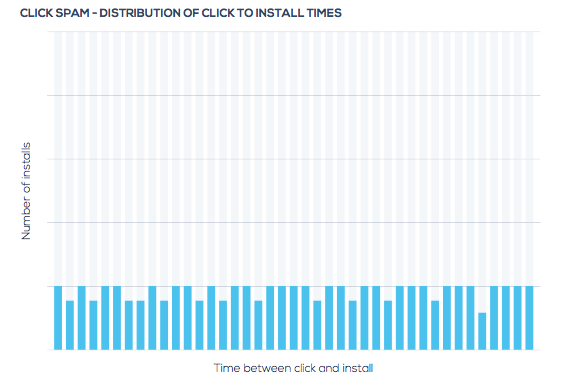